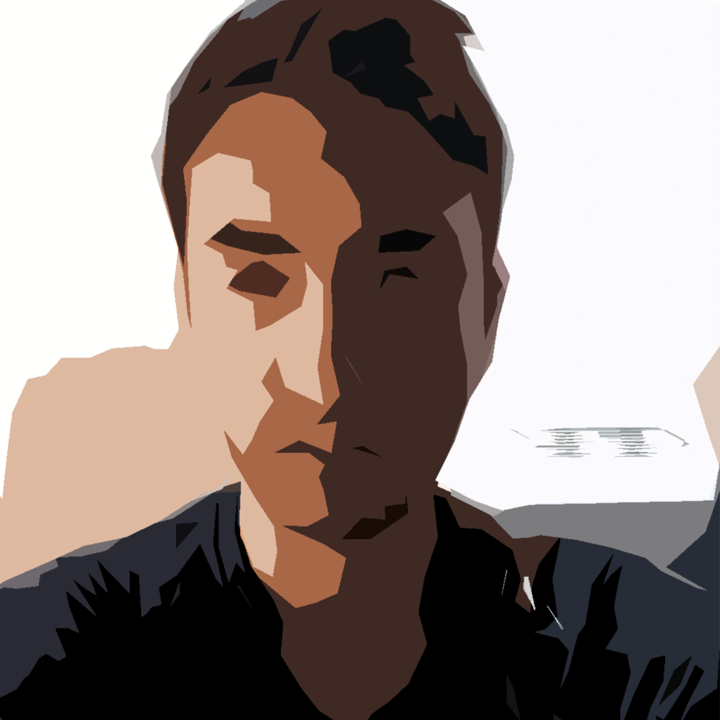 Saahil Arora is a professional DOTA 2 player from The United States. He participated in every DOTA 2 Championship (The International), except the first one. He has become a big name in the DOTA-scene. Commonly seen as one of the most talented offlaners.

In the early days of DOTA 2, Saahil was part of the team Online Kingdom, together with the not unfamiliar ‘fear’. After a few short adventures, he reunited with ‘fear’ at Evil Geniuses. Where he helped the team to a top-4 position at Dreamhack Summer 2012 and BeyondTheSummit World Tour. This leaded to an invitation for The International 2012, with an $1,600,000 prize pool. After leaving the tournament with little success, Saahil decided to focus on his studies. But returned to the scene in january 2013.

In 2015 Saahil Arora played a big part in the success of Evil Geniuses. They won both main prices at the Asia Championships and The International 2015. Red Bull named him MVP for playing consistently on a high level during the entire tournament.

Below you can keep track of Saahil Arora’s social media activity. His activity on Twitter and Instagram have awarded him with a rank in the top 10 DOTA 2 players.

Dota 2 trivia that you didn't know

The top 10 gamers in the world include five players from China, three from the US, one from Pakistan and one from Canada.

After a less-than-stellar 2017, North America’s most famous Dota 2 team bids farewell to one of its longest-standing players.

What people are searching for

Check Out These Players